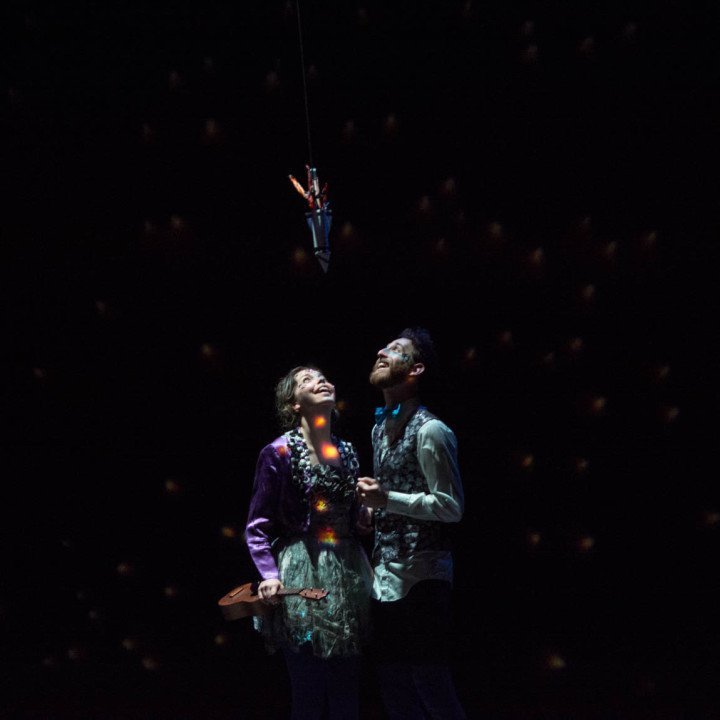 Transmissions from Orbit is a devised theatre piece created by the Black Box ensemble, under the artistic direction of myself and co-AD Dan O’Shea. The production premiered in March 2014 at SFU’s School for the Contemporary Arts in Vancouver. Moving between outer space and earth, the show pulls at the threads of human existence, examining our relationships and the messages we send into the ether, propelled by our desire to reduce distances and find connection.

Working with the ensemble, I developed and re-mounted the production in May 2014, as part of Neither Here Nor There, a festival of art and performance by students of SFU’s MFA program. 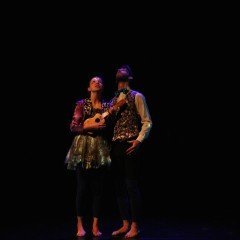 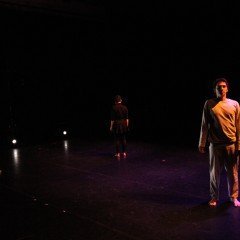 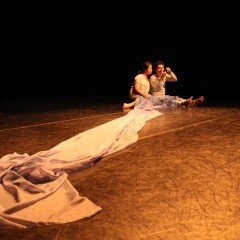 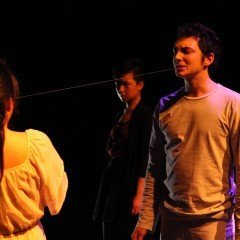 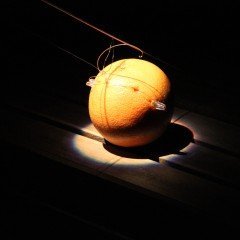 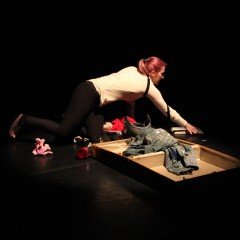 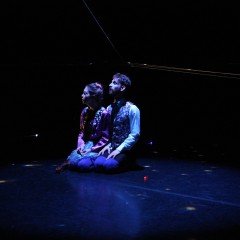 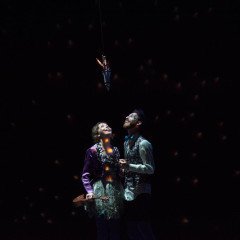 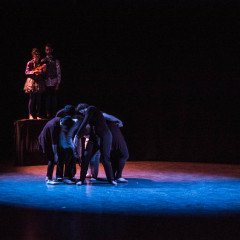 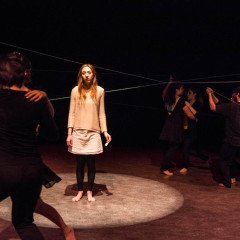 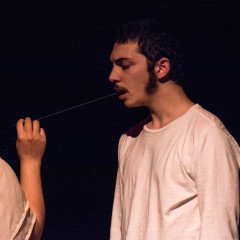 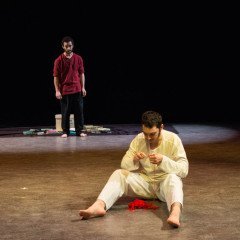 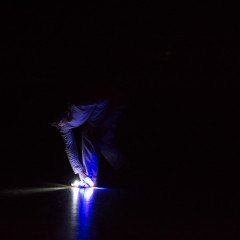 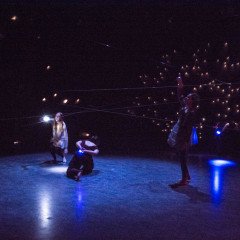