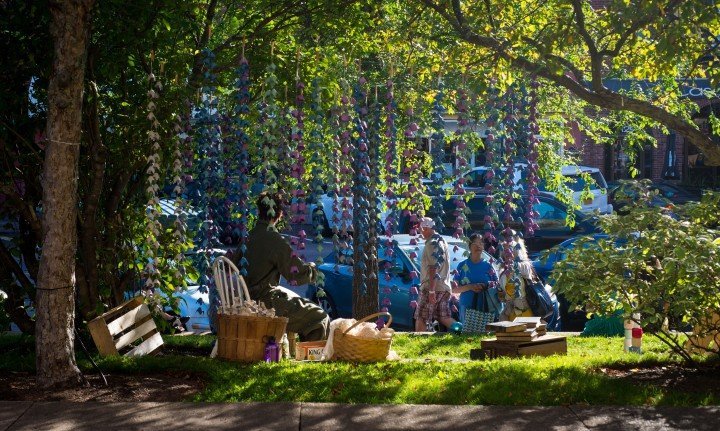 The telephone rings, answer it! Listen carefully: the voice on the other line has something to say. Pay attention to your surroundings. Is anything out of the ordinary? Who builds the worlds that open up around you?


Theatre for the ears, eyes and imagination.

Ears Pricked Eyes Peeled is two-part installation and performance. It was first presented at Art in the Open in Charlottetown, Prince Edward Island on August 23, 2014 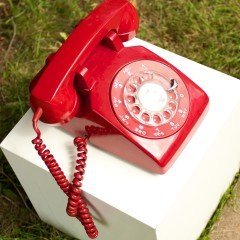 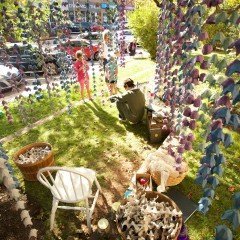 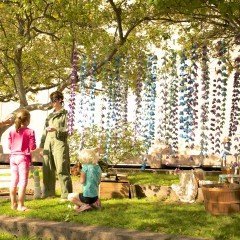 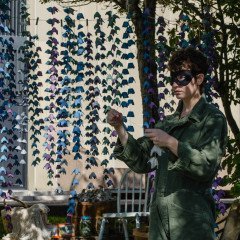 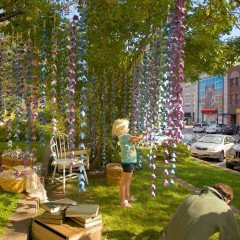 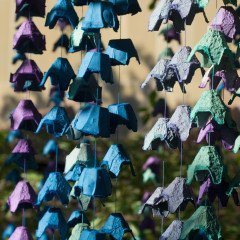 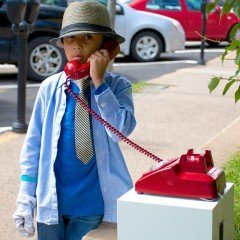 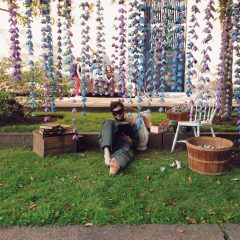 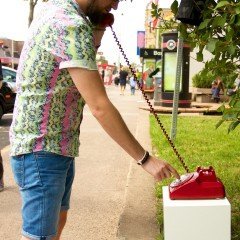 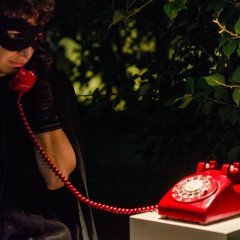 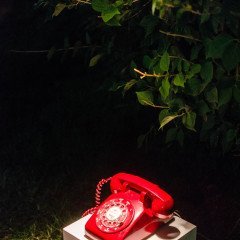 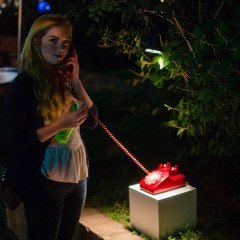