I am a theatre artist and performance maker residing and working in Epekwitk (Prince Edward Island), the unceded, ancestral territory of the Mi’kmaq people.

I have established several outdoor theatre festivals and performance events on PEI, starting in 2011 with the inaugural March of the Crows for Art in the Open, created with Jamie Shannon & Harmony Wagner. I’m the producer and co-artistic director of The River Clyde Pageant, an outdoor, community-created theatre production in New Glasgow, PEI that has happened annually since 2016. I am also the co-founder and former festival co-ordinator of The Island Fringe Festival, now entering its tenth year.

I have lived in Montreal, Vancouver, and Ashfield, Massachusetts, where I spent a year and a half immersed in the physical theatre training and creation methodology of Double Edge Theatre, at their Farm Centre. I have an MFA in Interdisciplinary Arts from Simon Fraser’s School for the Contemporary Arts. 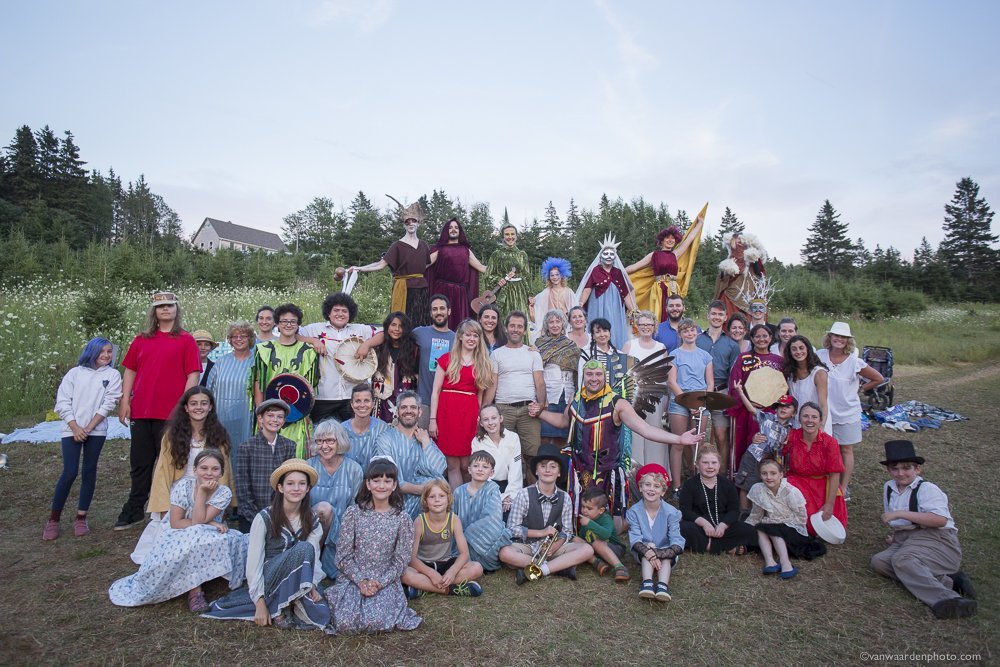 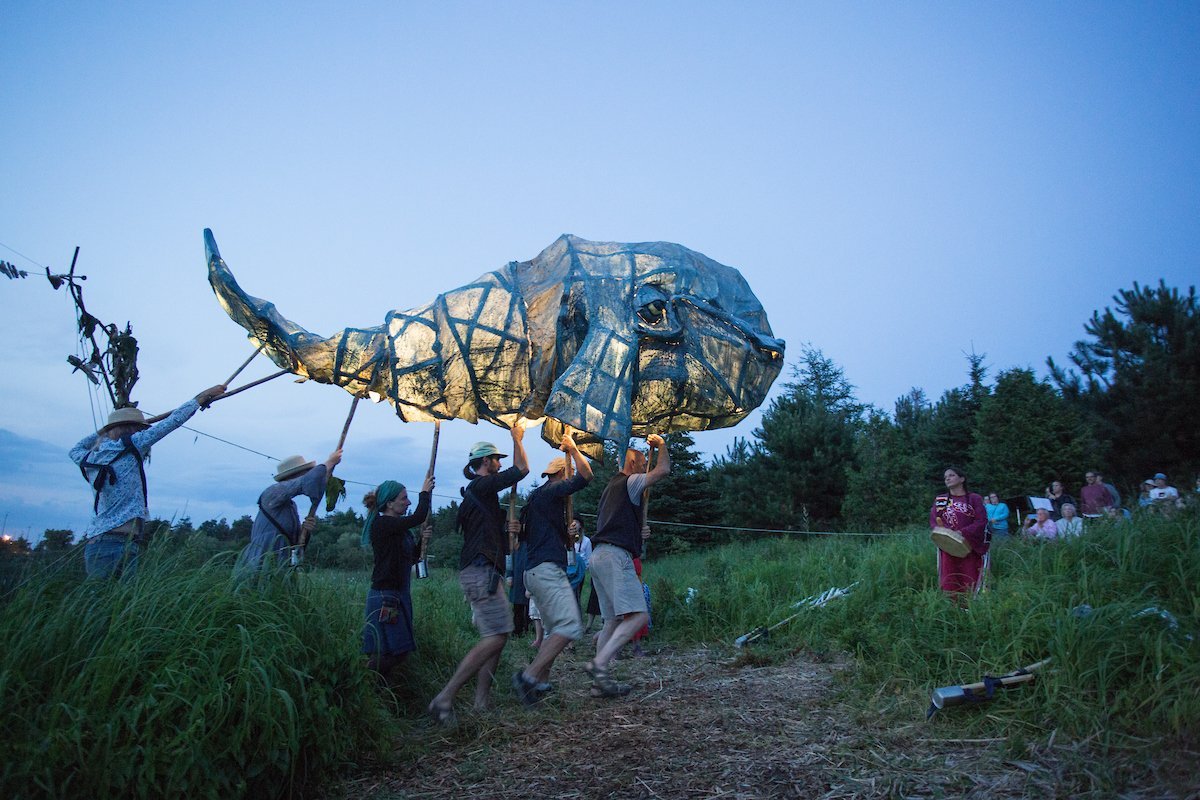 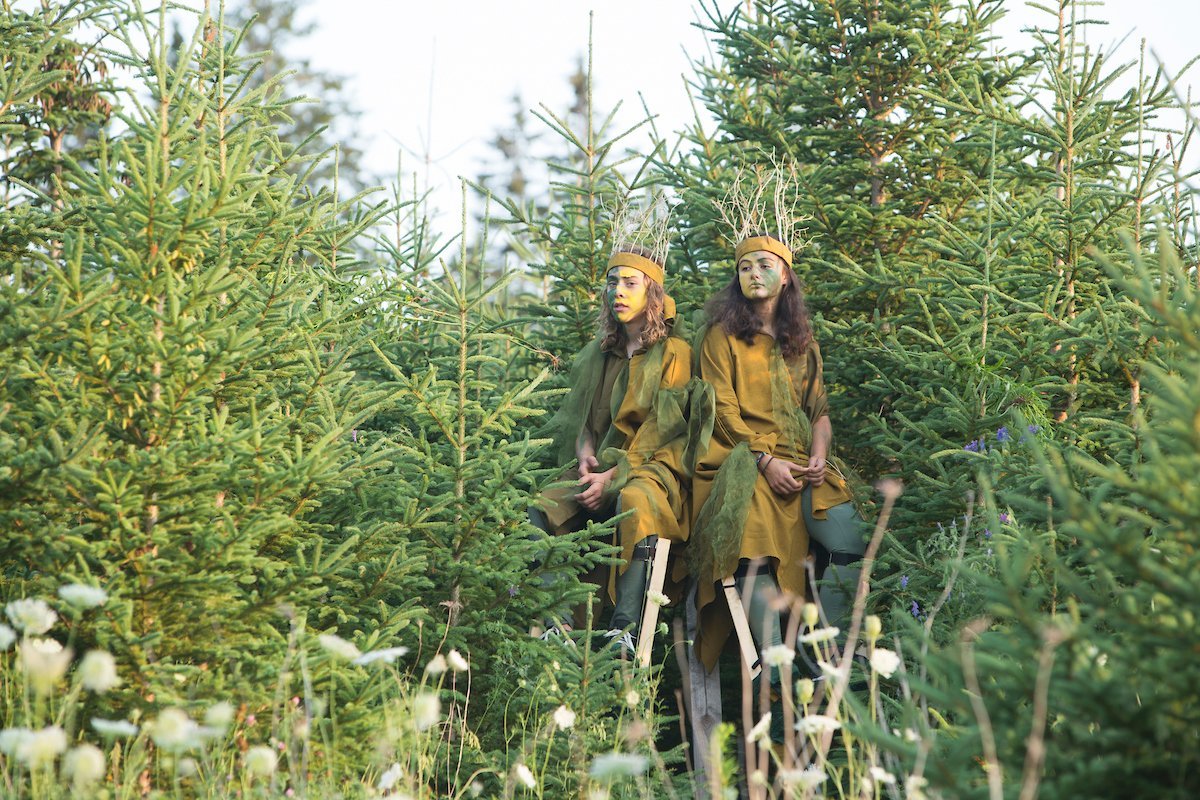 Songs for a Lost Pod

Turn of the Tide