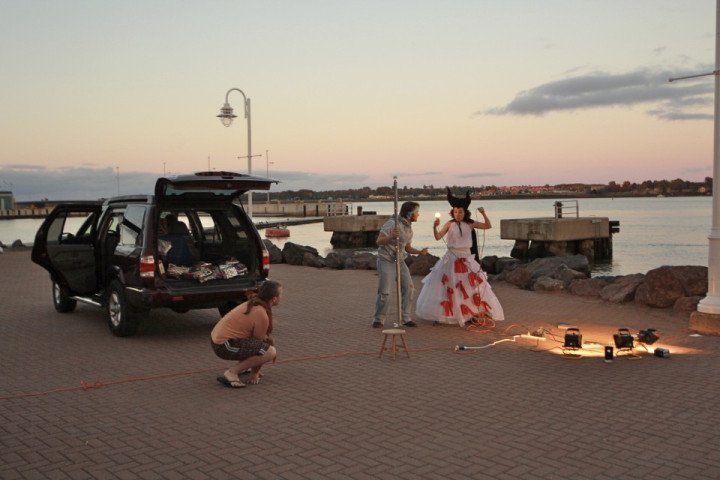 The Island Fringe Festival, PEI’s first official Fringe, is a site-specific festival dedicated to showcasing alternative & independent performance by local, national, & international artists in unconventional venues in Charlottetown. The festival was founded by Sarah Segal-Lazar and Megan Stewart in 2012. I worked as Festival Coordinator from 2012 until 2015, and served on the Board of Directors until 2019. The Island Fringe Festival takes place every summer in early-August. For more info: www.islandfringe.com

Photos below from the 2012, 2013, 2014 Island Fringe Festivals. Photography by Michael Wasnidge and Andy Reddin. 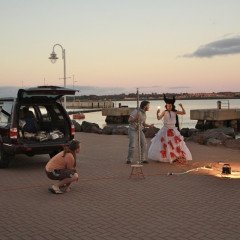 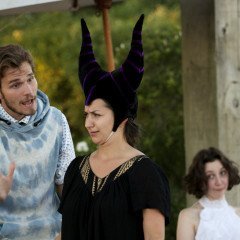 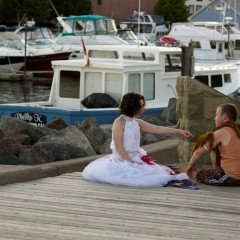 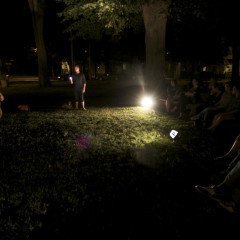 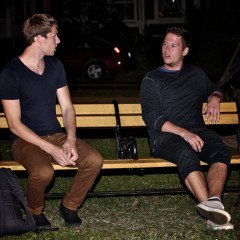 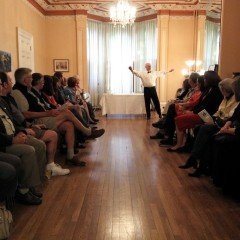 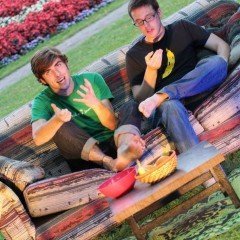 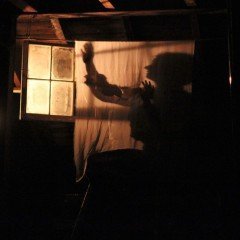 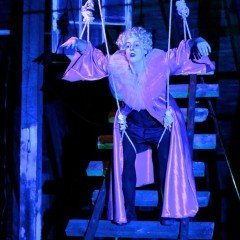 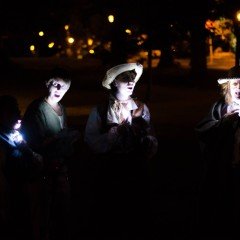 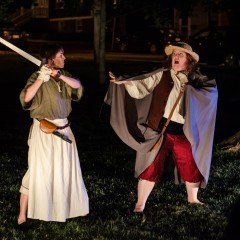 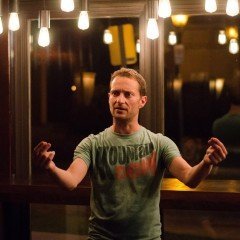 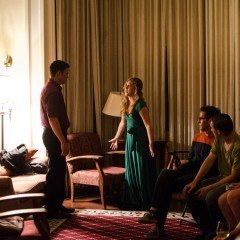 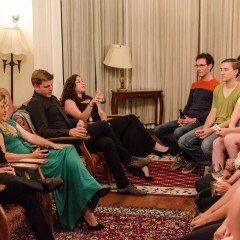 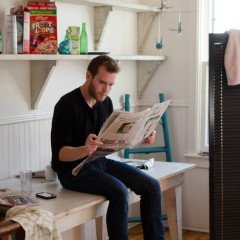 One Great Thing
“How strange is it to sit just outside the floodlights in the dark, watching theatre in Kings Square? Strange enough that a passing minivan veers into the other lane on Weymouth, turns the wrong way down Kent. Instead of gawking, they should have stopped. They could have let the tricks of night and shadow run riot. They could have sat, entranced, as young Fringe Festival actors created a story with nothing more than a flashlight. They could have wandered home, feeling—for a moment—as if a big hand had scooped them up and taken them far away.”